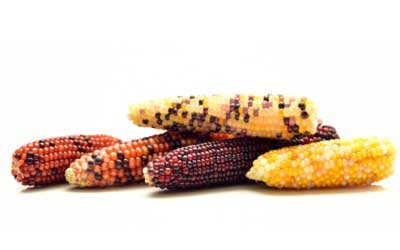 Maize is one of the most versatile emerging crops having wider adaptability under varied agro-climatic conditions. 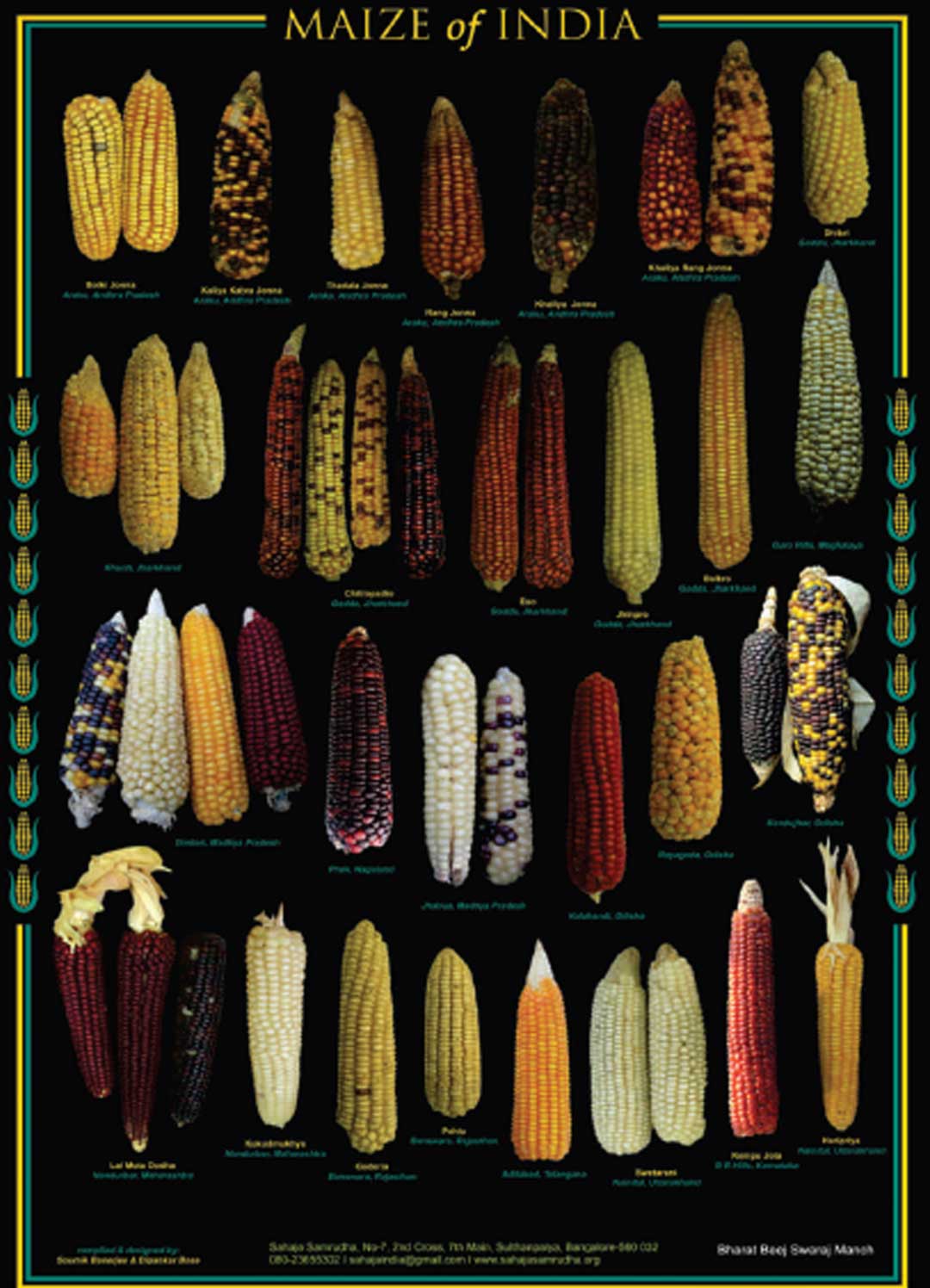 Globally, maize is known as queen of cereals because it has the highest genetic yield potential among the cereals. In India, maize is the third most important food crops after rice and wheat. It is cultivated in 8.7 m ha (2010-11) mainly during Kharif season which covers 80% area. In addition to staple food for human being and quality feed for animals, maize serves as a basic raw material as an ingredient to thousands of industrial products that includes starch, oil, protein, alcoholic beverages, food sweeteners, pharmaceutical, cosmetic, film, textile, gum, package and paper industries etc.

In the advent of Green revolution, native cultivars have been replaced by hybrid maize.seed companies selling 65000 MT of hybrid seed every year. Traditional varities are in the edge of extinction. 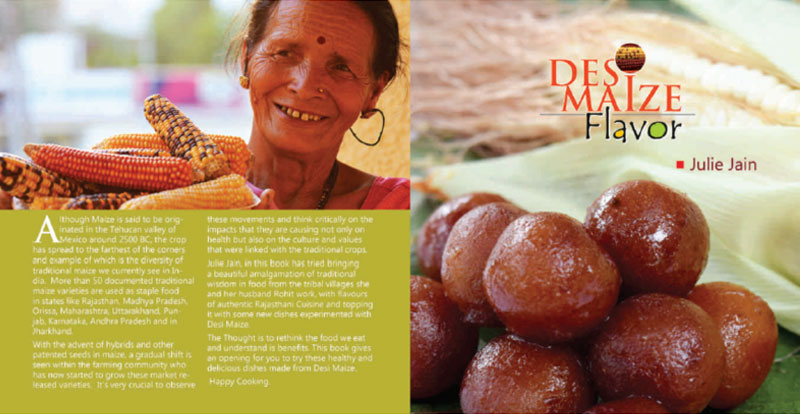